Five forty-five was way too early to rise and shine on day two of our trip. Sleep, or lack thereof, was cut short, and only my two guys were motivated enough to get dressed and get moving.  It took a little extra “prodding” to get Emily on her way, but to make sure we made it on the ferry in good time for Alcatraz Island this morning, we needed to move!

After a quick complimentary breakfast in the hotel lobby, we threw our bags in the trunk and headed for Alcatraz Landing at Pier 33. We were on the road by 6:45, and only had eight miles to drive. Our ferry was scheduled to depart at 9:30 sharp, and per the advice given when we bought our tickets, it was crucial that we arrived no later than forty-five minutes early at the pier.

We moved right along for the first four miles or so, and then traffic suddenly came to a halt.  There were no signs of an emergency ahead, just vehicles stopped everywhere.  We were glad, for awhile, that we had thought to leave so early.  But as minutes turned into an hour, and then two, we were forced to accept the reality that we probably were not going to make it in time for the tour.

Three weeks prior to our vacation, I had attempted to order Alcatraz tickets online, but even that far ahead we were disappointed to learn they were already sold out. Desperate to make this happen for Chris, I did find Viator sells them in a “tour package”, and if you happen to find a package that both appeals to you, and that you can afford, then you are in luck. For us, the “Explore Alcatraz including a Mission District Dessert Tour” for $114 each was about the least expensive, and most available of all the tours.

It was during all this sitting and waiting that I communicated our desperate situation with my sister, Lori. She was spending her morning in their canyon, tending to a burn pile.  She said she would do her best, sending positive energy our way. “Oh smoke that flies free, please listen to me.  My sister needs free, from the traffic that be.”  This little chant made me laugh, but I tell you what, it wasn’t but a few minutes, and the traffic miraculously started to move!  The time had long passed to arrive forty-five minutes early, however, I was now a little bit optimistic there was a chance.

Chris was driving, and I had a plan.  I told him to pull over and park when we reached the pier landing, even though there is no parking there.  He and Sid could quickly take the passes and run, so that at least two of our group had a chance to go on the tour.  And so this is exactly what we did.  When they left, I slid over and drove, for my first time, in San Francisco (SF), CA.  This was something I had not thought out too well in my head, as the streets are somewhat confusing for tourists, and there are trolly paths that resemble streets as well, and one certainly would not want to mistakenly drive on one of those!

Emily and I found the open parking lot where I had earlier secured us a spot with the SpotHero app.  While getting parked, Chris called and said they had made it in time, and…. we could still go too if we made it there in the next 15 minutes!  Oh wow, now this was both an exciting and frantic moment for me; I hadn’t expected that Emily and I would have to  make a sprint all of the way back back there.  As we drove to the end of the lot, closest to the direction we would be running, Emily spotted a man who appeared to be one of the many homeless people in the area.  Standing not far from our parking spot, his pants were around his ankles,  and he was grabbing at his genitals, apparently doing his darnedest to urinate… in public.

This recent event possibly lightened the mood a bit, because for the entire half-mile walk/jog back to Pier 33, we kept laughing at the craziness we had experienced so far this morning.  Chris and Sid were waiting for us at the pier, we hurried through the ticket booth and security rather quickly, and boarded the ferry to Alcatraz Island.

The island is so much bigger than I expected.  We did the touristy thing and donned our headphones for the audio tour, and began our journey through Alcatraz.  With the headphones on, one tries not to do a lot of talking. Attention is paid to the narration and prompts to move through the tour, taking in the history, the personal recounts from former prisoners, guards, and even the adults who lived on the island as children.  Children who lived on Alcatraz Island had a parent employed there who might be a guard, a cook, an electrician, or even the warden.  They had their own little community on the island, and every day during the week a small motorboat took the children back and forth to school at the mainland. The entire narration was really quite interesting!

Sid and Chris in front of the Warden’s House

The walking tour through Alcatraz lasted as long as you wanted it to last, but you had to be finished in time to catch the last ferry out at the end of the day.  Emily and I departed the island earlier than the guys because we were ready for a bit of shopping and scenery at Fisherman’s Wharf.  The guys stayed a couple of hours more, and really got their money’s worth.

We meandered our way through the streets of SF yet again, but this time it was to catch the Mission District Dessert Tour.  I will say, the navigation on my iPhone was never quite fast enough to help us make our turn in time, nearly anywhere in SF.  After many, many turn-arounds throughout the area, we came upon a parking garage not far from where our tour was to begin.

We hoofed it over a few blocks, and found a small group of people that looked about as lost as we felt.  The gentleman doing our tour guide looked a lot like Robert Downey Jr., which made us feel like we were getting the “celebrity” tour.

Our first stop in the Mission District was Craftsman and Wolves on Valencia Street; a pâtisserie and cafe.  I really regret now that I had not snapped a few pictures during this part of our day, as the desserts were so interesting and unusual.  The next stop was literally next door; Dandelion Chocolate.  This bean-to-bar chocolate factory and cafe had plenty of exotic chocolate bits to sample, as well as an amazing menu of chocolate concoctions and hot drinks to savor.  I recall we purchased a hot chocolate and a chocolate chip cookie here, and they were anything but basic; they were simply amazing!  Our last stop for dessert was Mitchell’s Ice Cream (which was the big winner with all of us).  You may think by this point we’d all be feeling full, however, these desserts were all small portions (except for that cookie and hot chocolate we bought on our own), leaving plenty of room for the ice cream.

The Mission District is much more than desserts, it is home to the MaestraPeace Mural, wrapped around The Womens Building.  The mural is a beautiful piece of art, and it’s one of many painted murals you can find when visiting this area.  There is far more culture and scenery in the Mission District to take in than our agenda allowed on this trip, but someday when we return, we will definitely find our way back to this neighborhood!

We made our way out of San Francisco, by way of the Golden Gate Bridge.  About thirty minutes or so down the road, we stopped for a bite to eat at Best Burgers in San Rafael, CA.  The food was simple, but very good!  We drove another hour and forty minutes north until we reached Ukiah, CA.  After much deliberation, and I do mean much, we finally settled on a room at the Days Inn.

Check back for Day 3…

Mother of TWO, & wife to my ONE TRUE 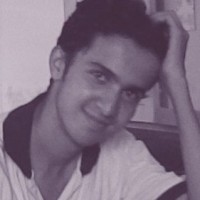 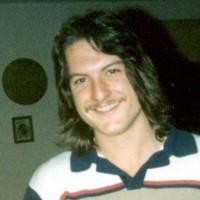 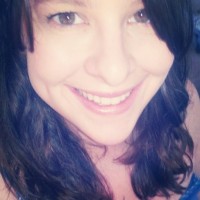 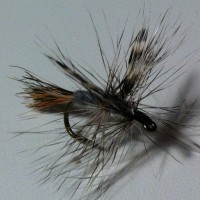 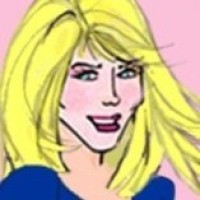 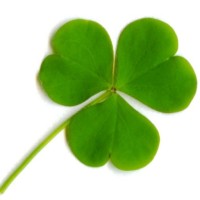 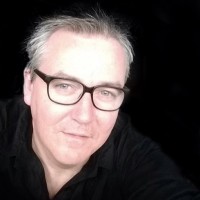 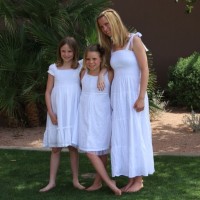 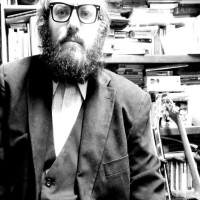 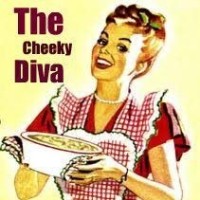 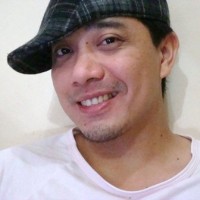 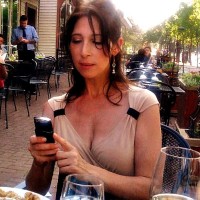 © Groovy Love, Scrubs, & Chimichangas, 2012, 2013, 2014, 2015, 2016. Unauthorized use and/or duplication of this material without express and written permission from this blog’s author and/or owner is strictly prohibited. Excerpts and links may be used, provided that full and clear credit is given to Groovy Love, Scrubs, & Chimichangas at https://groovylove.wordpress.com with appropriate and specific direction to the original content. This includes all written material and photographs.
Joshi Daniel Photography

make some room for love

A quiet, yet uncomfortable place to visit.

from sky to seed

Simple life on a little piece of land.

Jack in the Wild
Rebecca Guevara, A voice of occasional reason.

Irma Prattle, who has a high rise condo behind my ear, pokes me to write, and when I’m finished she says, “Now, doesn’t that feel better?” My answer: “Yes and no.” I think she wants to be me.

Nature Is My Therapy

"Life is sweet if you take time to taste it.."

Vacation is a State of Mind

From Creek to Cabin in 287 Days

Welcome to my journey through motherhood. I have no idea what I'm doing

Fly fishing Nebraska is about more than just the fish...

Moving From Surviving to Thriving

Writing Books While Raising a Daughter on the Spectrum

a food, home, and garden journal.

Do or do not, There is no try.

Beating Leukemia. Making every day count after a Bone Marrow Transplant. Healing for us all.

The latest news on WordPress.com and the WordPress community.

DEEP THOUGHTS FROM A SHALLOW MIND

Life isn't so much a puzzle as it is a plan

I live. I think. I write. I shoot. Unedited.

Grab a Glass of Wine and Let Me Tell You About My Day!